Liz was elected the IPANZ President at the 84th IPANZ AGM in 2020. She has had a wealth of experience in the public sector in agencies such StatsNZ and the Ministry of Economic Development, and currently in the Office of the Privacy Commissioner as a Deputy Commissioner. She was also the first woman Government Statistician.

Prior to her presidency, Liz was the Interim President following President Jo Cribb’s resignation. 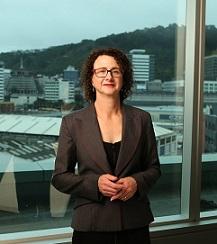 Clare is the Vice President of IPANZ and the General Manager of Hāpai Hapori (Community Operations) at Te Tari Taiwhenua (Department of Internal Affairs). She has been a public servant for 18 years and has had roles in delivering citizen centric services such as with SmartStart (New Zealand’s first integrated digital service based on the birth of a child).

Clare has also had career experience in leadership roles in areas of social housing, weathertight houses and dispute resolution. Clare was also born and raised in Te Whanganui-a-Tara (Wellington) where she lives with her husband and two girls (who keep her busy!). 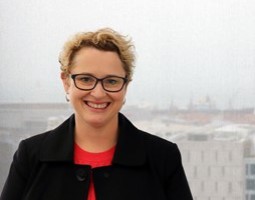 Joan is the Treasurer and a long standing Board member of IPANZ. She has vast experience across NGOs and the public sector in senior roles including as a Chief Executive, general manager, chief economist and policy managers in transport, education, forestry and agricultural sectors. She is also a member of the Institute of Directors. Her interests include mentorship and not-for-profit governance. She brings the perspective of New Zealand as a robust, professional and neutral improvements based public sector, all in safeguarding a strong democracy.

Joan was also twice our President and a life member of IPANZ. 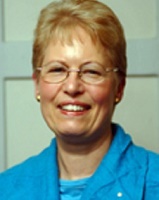 John was the IPANZ president from 2013-2017. He is a retired public servant with experience with the (then) Ministry of Foreign Affairs in 1972, and has served New Zealand on diplomatic missions in Vienna, Washington, Beijing, London, Moscow and Canberra, the latter two as Head of Mission. John was also the Deputy Secretary of Foreign Affairs and Trade in 2002. He also organised the Commonwealth Heads of Government Meeting in Auckland in 1995.

John brought perspective of the fundamental principles underpinning our system of government, and the role of the public sector as an under-appreciated taonga which must be promoted and advocated for. 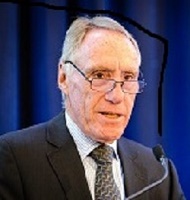 Derek is a Board member of IPANZ and is currently the Principal Economist and Head of Public Good at the New Zealand Institute of Economic Research (NZIER) and a research associate at the Institute of Governance and Policy Studies at Te Herenga Waka, Victoria University of Wellington. He has previously worked in private and public sectors, including as the general manager of the State Services Commission charged with public management systems and other experiences with the OECD, the New Zealand Treasury and Ministry of Foreign Affairs and Trade. He has also been deputy Chief Executive of Child Youth and Families / the Ministry for Social Development.

Derek also has a wealth of governance experience being the long-standing Board Chair and Treasurer on a number of volunteer organisations including Workbridge and Victoria Bridge club. 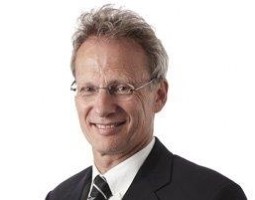 Mary is a board member of IPANZ with a wealth of experience with senior roles across the public sector. Her other current governance roles include being the Deputy Chair of the Royal New Zealand Ballet, Executive Chair of the Oranga Tamariki Complaints Advisory Panel, and membership of the Tauranga Moana Restorative Justice Trust. Mary’s public sector work included being an Assistant Commissioner at the States Services Commission, working for both the Treasury and Department of the Prime Minister and Cabinet, and the State Services Authority in Victoria, Australia.

Mary has also worked in the Public Service Association and Nurses Organisation as a lead advocate, researcher and organiser. 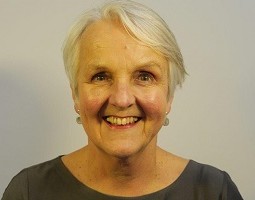 Deb is a Board member of IPANZ with specialist experience in governance. She is based in Waitaha, providing governance and policy advice to the private and public sectors in Ahitereiria and Aotearoa. She also has rich practical experience with Te Tiriti O Waitangi having joined Te Puni Kōkiri in 1994 where she worked on contemporary Treaty policy. Deb has worked in several Minister’s offices, been a senior advisor at the Ministry of Women’s Affairs, an Operational Manager with the Ministry for Social Development, and a performance advisor at the State Services Commission.

Despite leaving the public service in 2015, Deb continues to offer policy and operational advice by mentoring new managers, helping senior officials negotiate cross-agency issues, and assisting various Crown-related entities. Deb is also a doctoral student at Canterbury University where she is examining free and frank advice. 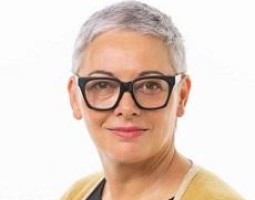 Rodney is a Board member with diverse senior experiences across the public service who is currently the Chief Policy Advisor at Te Kawa Mataaho, the Public Service Commission. He has held numerous tertiary roles including as an associate professor of Public Administration at the University of New South Wales, an innovations fellow at Harvard University Kennedy School of Government, and a fellow-in-practice at the Oxford University Blavatnik School of Government. He is also a well published author and researcher on public administration. 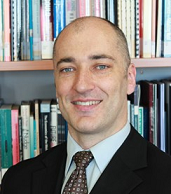 Mohi holds a Master’s degree in Mātauranga Māori (Philosophy) with expertise in creating engagement strategies with a Māori world view. He is a leader in building collaborative cultural inter-relationships with 20 years of experience for the military, Iwi groups, and local and regional authorities. Mohi has provided cultural expertise on a parliament level and has navigated complex discussions between Iwi groups and ministers. He has worked for the Ministry of Economic Development, Ministry of Education, New Zealand Qualifications Authority, Crown Law Office, Te Puni Kokiri and the Office of Treaty Settlements, and has built an extensive network base of Iwi and government influences across Aotearoa.

Mohi joined WorkSafe in 2018 and began in the new role of National Advisor Māori in July 2018. He has since moved to the Chief Māori Advisor Role within WorkSafe.

Mohi has empowered, coached, and mentored in Tikanga Māori through his career, and facilitated many connections and conversations between the military, justice, iwi groups, and local and regional authorities, especially through his role as Senior Academic Advisor and Senior Lecturer at Te Wānanga o Raukawa. 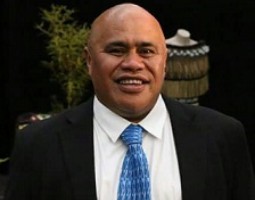 Jeff is the People and Culture Manager at the New Zealand Public Service Association, Te Pukenga Here Tikanga Mahi. He has worked across most areas in the public service and the wider state sector, supporting workplace relations, the negotiation of job terms and conditions, and organisational development and change. In his 20 years with the PSA, Jeff has been firmly supportive of the role of the public sector's contribution to the development and maintenance of New Zealand. Jeff has worked closely with many public sector staff, and is committed to the need for those staff to play an active role in improving the future of their working lives.

Sophie is one of the co-leads of IPANZ New Professionals. Currently, she’s a Senior Advisor at Tatauranga Aotearoa (Statistics New Zealand), and she has a range of experience across the public service including at the Commerce Commission and the Department of Conservation. 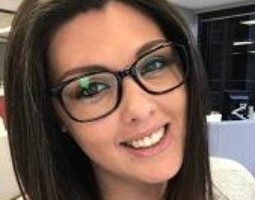 Ana is one of the co-leads of IPANZ New Professionals. Currently, she’s a Senior Advisor at Te Tari Taiwhenua (the Department of Internal Affairs).

After graduating in 2018, she joined the public service and has held roles in service delivery, operations support (for the courts and tribunals), and business advisory (for the policy group) at te Tahū o te Ture (the Ministry of Justice). She notes the intensity of Justice's interaction with all three branches of government as the highlight of her time there and is enthusiastic about broadening her understanding and experience within the public service.