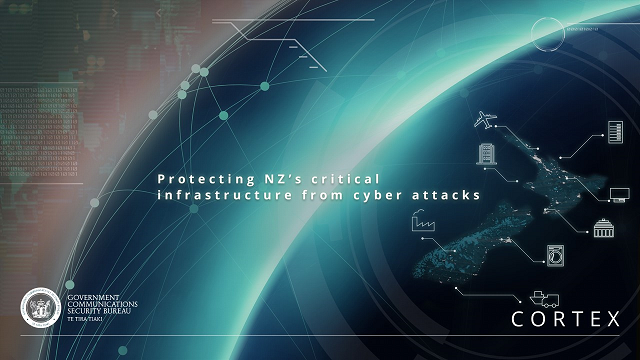 The three-year CORTEX project, led to the development of a set of unique, bespoke cyber security tools, which can detect and prevent advanced and persistent cyber threats, often state-sponsored cyber threats, of the type that are typically beyond the capability of commercially available products. CORTEX was largely delivered on time and within budget, in July 2017.

In a typical month, through CORTEX, GCSB detects and disrupts between 15 and 20 cyber intrusions affecting one or more New Zealand organisations. There has been an almost 100% uptake of CORTEX services from the organisations offered them. CORTEX has already prevented millions of dollars’ worth of economic harm.

The GCSB won the Excellence in Building Trust and Confidence in Government at this year’s Deloitte IPANZ Public Sector Excellence Awards for Project CORTEX.